3G spectrum to realize the fact of Thailand 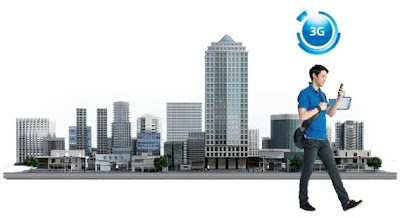 Since the concession auction 3G spectrum services in our home was completed. There was one that raised the most widely used advertising that is the true 3G / 3G artificial or real 3G / 3G 3G fake real fake, then what is 3G anyway?


Multi-frequency area. Area is used to communicate the 1G, 2G spectrum it has been defined as a standard. The 3G spectrum is the spectrum that is not being used. Brought into service as 3G.

Spectrum that we see today would be 850, 900, 1800 and 2100, which had earlier purchased a phone handset. We need to see the single-band 3G support with a phone number or not. By three major carriers in our home. Currently I use the 3G frequencies. 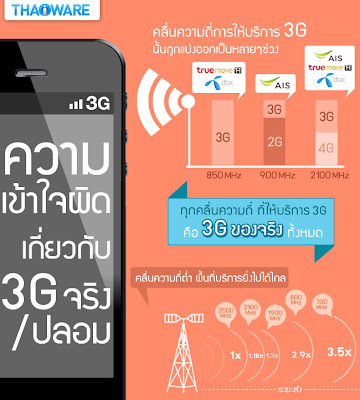 Summary of 3G in Thailand
-3G is the technology of the service. Not tied to be used with just any one frequency band.
-3G on frequencies 850 MHz, 900 MHz or 2100 MHz 3G is not really all it is only an artificial ---3G services on 2G spectrum to insufficient bandwidth.
-2100 MHz spectrum is the NBTC. Brought to the bidding of Service Truemove H will bring 3G and 4G services and technologies in the future.

Posted by Mr.TookMaiPen at 7:08 PM